The Best Accessory Dwelling Unit Builders in the US 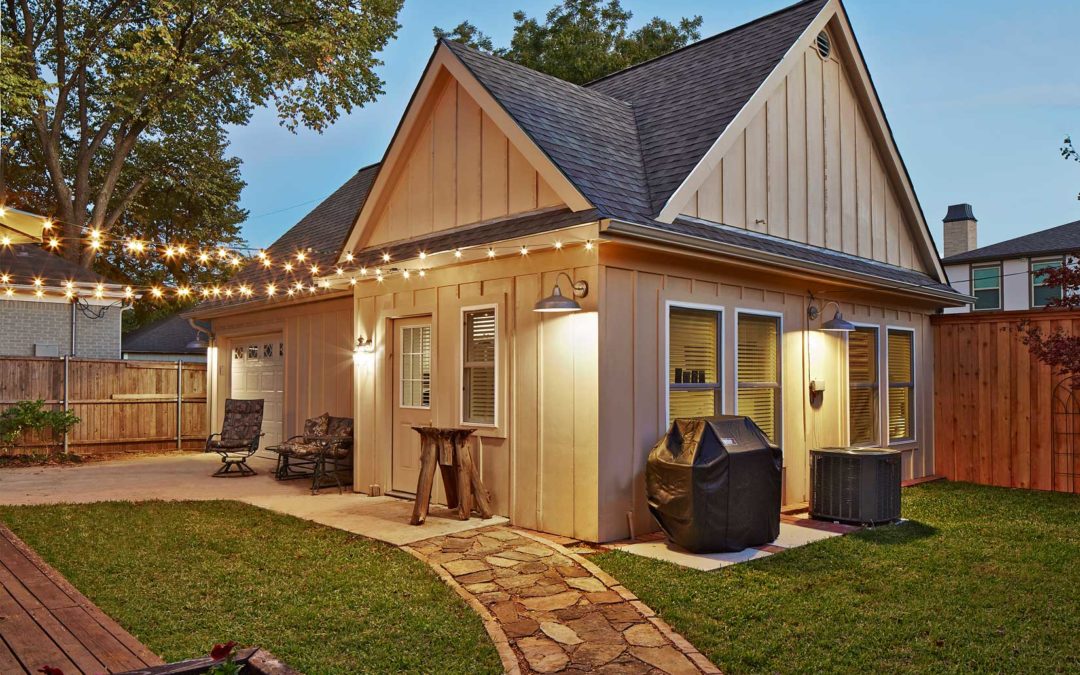 Dallas, TX, March 30, 2020 — Blackline Renovations was named one of the Best Accessory Dwelling Unit Builders in the United States by HOME BUILDER DIGEST! Read the article below.

Blackline Renovations has been providing Dallas homeowners with streamlined home remodeling services for almost two decades. It offers primarily additions as well as kitchen, bathroom, garage, and whole-house remodels. Focusing exclusively on residential projects allows the team to hone in on the primary needs of homeowners and, at the same time, continuously refine and improve their practice. The results speak for themselves—the firm has won two Contractor of the Year Awards from the National Association of the Remodeling Industry (NARI), among other accolades. Blackline Renovations’ work was also featured in ProRemodeling and Remodeling Magazine, serving as testaments to the team’s skills and competency in construction.

Blackline Renovations founder and president Chris Black handled several commercial construction projects before setting up the firm, which helped him gain valuable experience in the building industry. His certifications as a remodeler and a green professional underline the firm’s reliability and respect for the environment. As a result, former clients regularly commend the firm’s craftsmanship and stunning spaces.

A homeowner had purchased a home for his daughters; one would get the main house and the other would have the detached garage with an apartment. They hired Blackline Renovations to spruce up the detached dwelling—the team took out one of the car bays to allow for an expanded apartment with more storage as well as an attic. The window air conditioning units were also replaced with a full split-type system and a kitchenette was added adjacent to the new bed, bath, and closet area. Read More